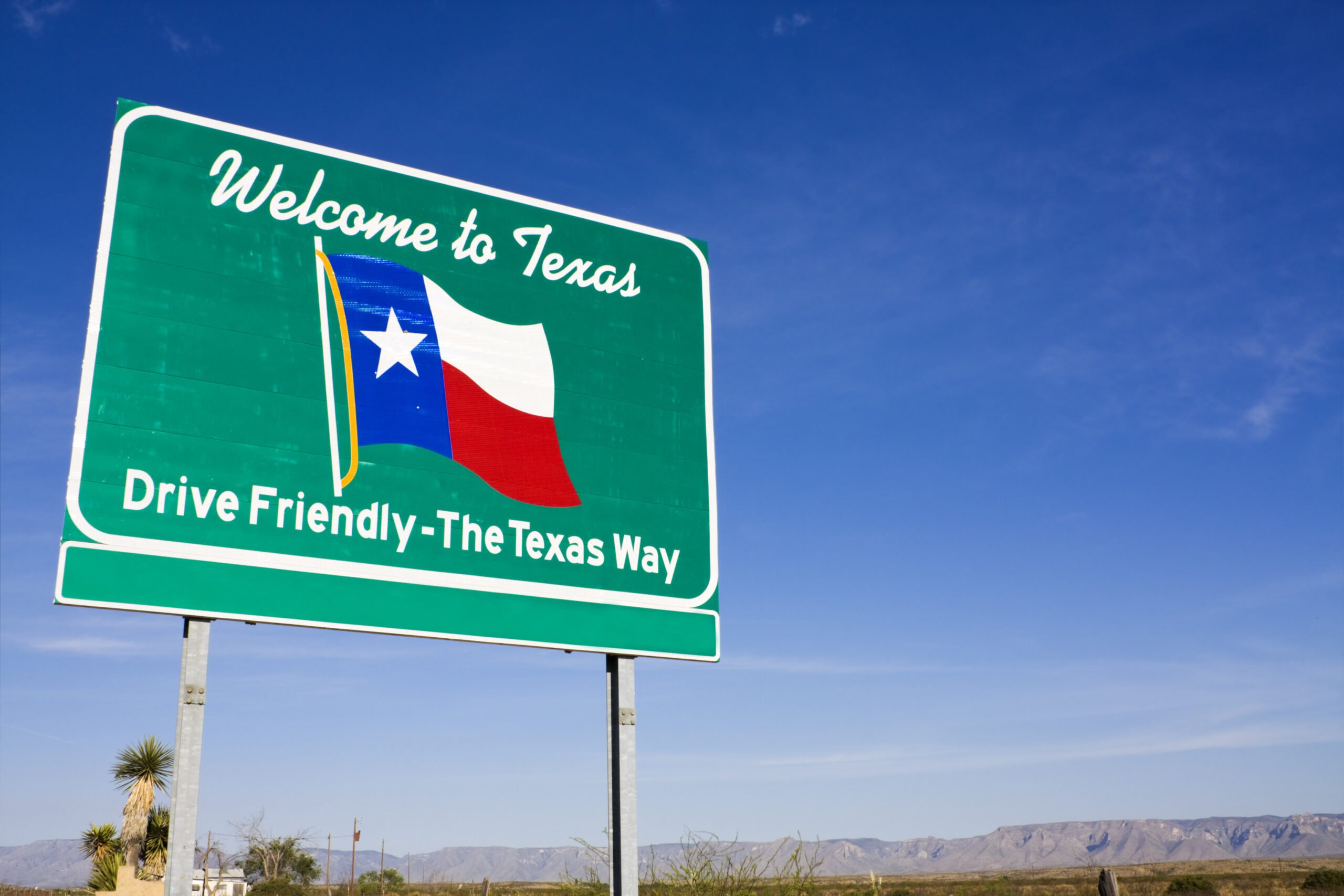 The great state of Texas is not just known for its cattle runs, gun-toting swagger, and cowboy legends, its exquisite barbeque, or robust economy. Its reputation is not all about the oil industry that supplies oil for almost an entire nation, or its ‘Don’t Mess with Texas’ anthem, traditional small towns, and high-tech urban cities, but the Lone Star State is also known for its vastness, natural beauty, and breath-taking landscapes. Its diverse terrain is traveled and explored through the 683,533 miles of highway in the state. That highway system is phenomenal and overseen by both local and state authorities, one of which is the Texas Department of Transportation. This entity is responsible for keeping the roads and regulating the transport of goods across state lines. So what’s TxDots story?

The Department has deep roots in the state’s history and development. The state’s growth and powerful economy require that an effective road and highway system keep things moving. With a population of 29 million people, mobility and ease of access are necessary.

In October of 1918, something important happened that would not only define the direction the state would go but set the groundwork for an expansive and ever-growing powerhouse state.

The First Official Highway Project in the Lone Star State

The thousands of miles that interconnect the state today had to begin somewhere, and they began between Falfurrias and Encino. Today, Falfurrias is a town of about 5,000 people and Encino has a whopping population of 60 people. Yes, it was these two small Texas towns that about 100 years ago marked the beginning of a thousand miles interstate system.

The early concern for TxDot was making connections between farms and ranches to the markets and other locals. That mission remains relatively the same, only it’s gotten a little more complicated. TxDot is still concerned about making connections, but today its mission is navigating the continuous expansion, increased population, and the very busy highways that exist within it.

TxDot’s Role in the State Highways and Transportation of Goods

The agency’s role in the upkeep and function of Texas roads extends far beyond paving a few highway miles. In cooperation with other local and regional entities, TxDot is responsible for:

As if the fact that Texas has the most highway miles of any state in the Union (yes including California) wasn’t enough. Here are a couple of fun Texas highway facts:

#1 Texas has the highest speed limit in the country. In a 41-mile stretch of Highway 130 from Austin to Seguin motorists can enjoy the highest speed limit in all of the United States. This piece of highway allows 85 miles per hour and opened in 2012. It opened up an easy access gateway between Austin and San Antonio, calming areas of heavy traffic between the two cities and congestion in Interstate 35.

#4 Texas is top of its game in providing important crash information. Texas has implemented a Crash Records Information System. This system provides Texas drivers and the public immediate information on individual crash reports. Texas residents and the public at large can purchase redacted copies of these reports.

TxDot and the Trucking Industry

TxDot is also highly involved with the trucking industry in Texas, which is responsible for carrying goods across the state. Along with the Texas DMV, TxDot has in place compliance regulations to ensure the safety and proper training of drivers.

Need to Stay in Compliance in the State of Texas

Here at Border Trucking Compliance, we work closely with the trucking industry to ensure that they are in compliance with state and federal regulations. Depending on the kind of cargo you carry, the size of your fleet, you are dealing with varying regulations and specifications.  From DOT testing, permits,  or other title and registration issues, our team of experts can guide you through any trucking questions.

Need to transport goods across state lines? Call us today and learn how we can help. 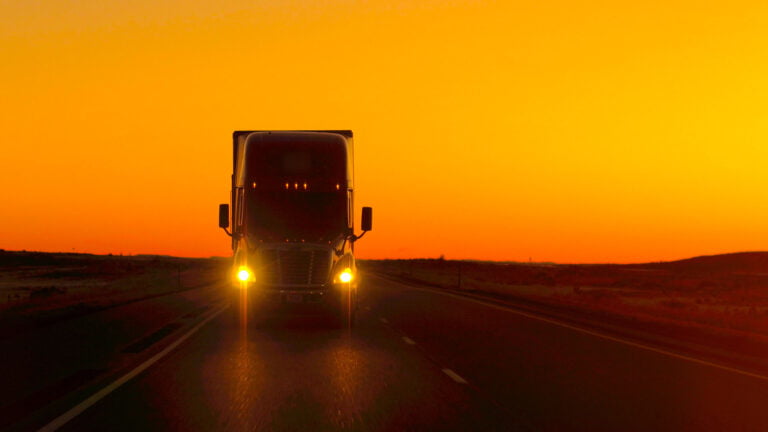 There’s been a lot of news revolving around the trucking industry lately. The pandemic has really highlighted the importance of truckers to the stability and functioning of our society. And just like every other industry, the trucking sector has also been profoundly altered by the last couple of years. We thought we’d talk about some… 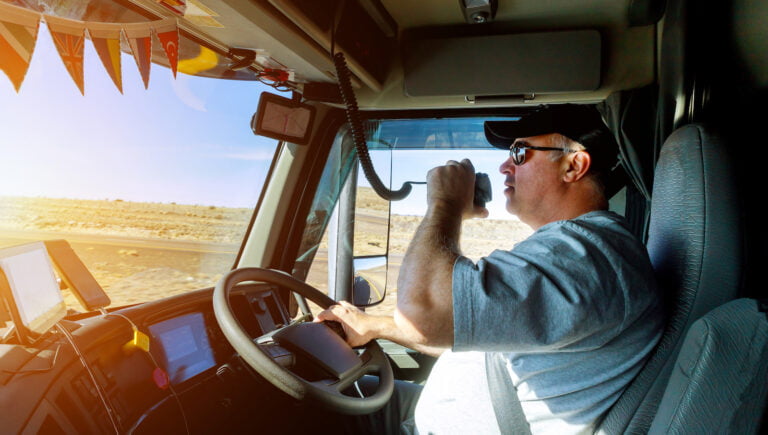 Every industry that seeks to survive the inevitable change and progress that comes with the natural flow of things, needs to incorporate innovations, new processes, and technology in their work. The trucking industry is no different. And although at face value it appears that the trucking industry is the same as it was twenty years… 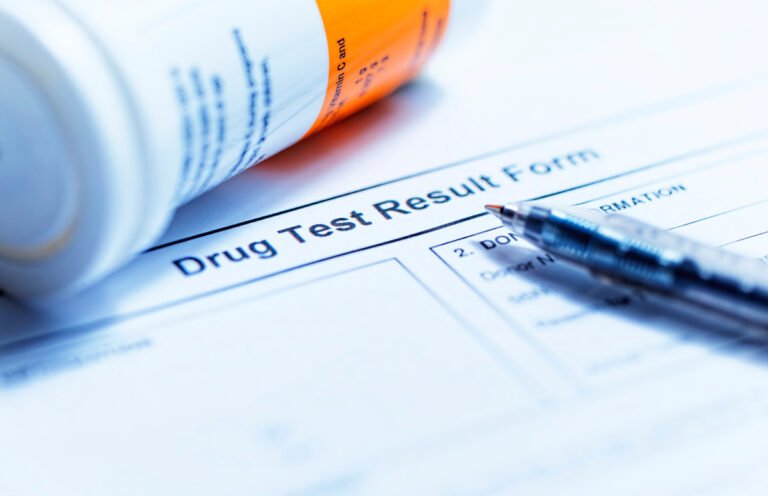 DOT drug testing, while sounding intimidating and frightening, is nothing to worry about as long as you comply with DOT rules. The DOT, Department of Transportation, is a federally-operated organization in charge of transportation rules and standards. This includes truckers, train operators, flight crews, boat operators, and more. If you work in a department that… 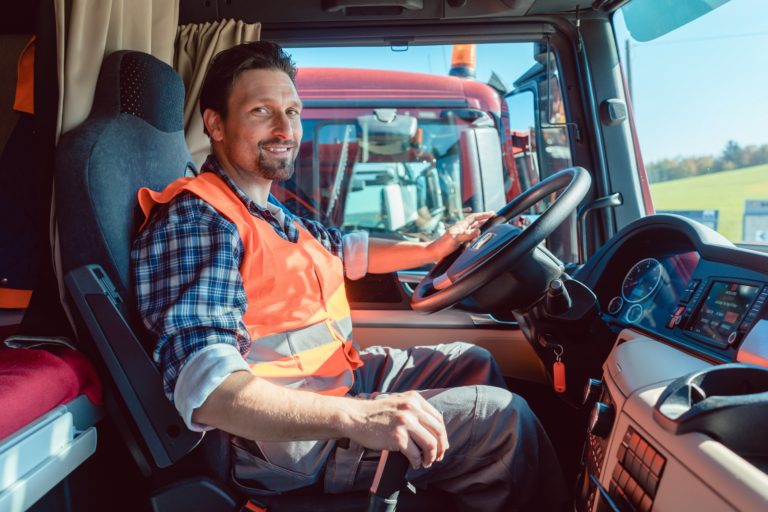 For people outside of the trucking industry, being a truck driver may seem like an easy job. After all, all you have to do is drive from point A to point B in an air-conditioned truck. However, those in the industry understand how grueling and stressful the trucking life truly can be.  In our January… 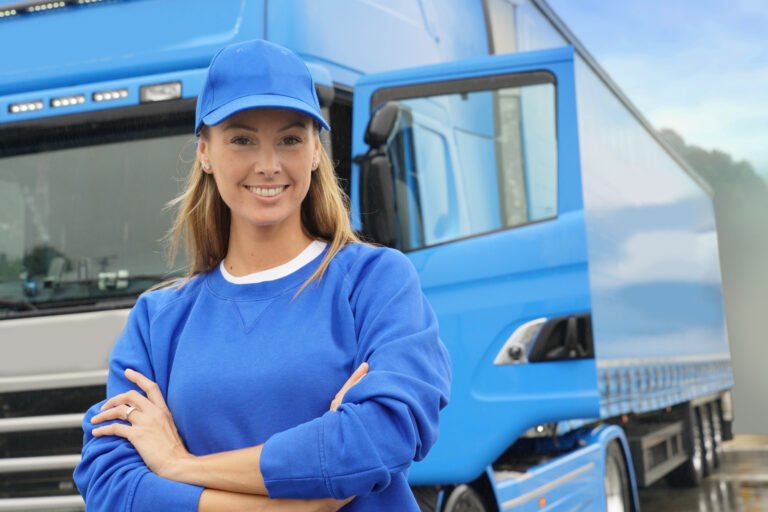 After two years of changes and adjustments, the trucking industry is looking ahead to what’s to come in the year 2022 and beyond. Trucking companies, employers, and drivers have seen the industry hit from multiple directions: effects of the pandemic, high turnover of drivers, mandates, changes in regulation, and added pressures from supply chain backlogs,… 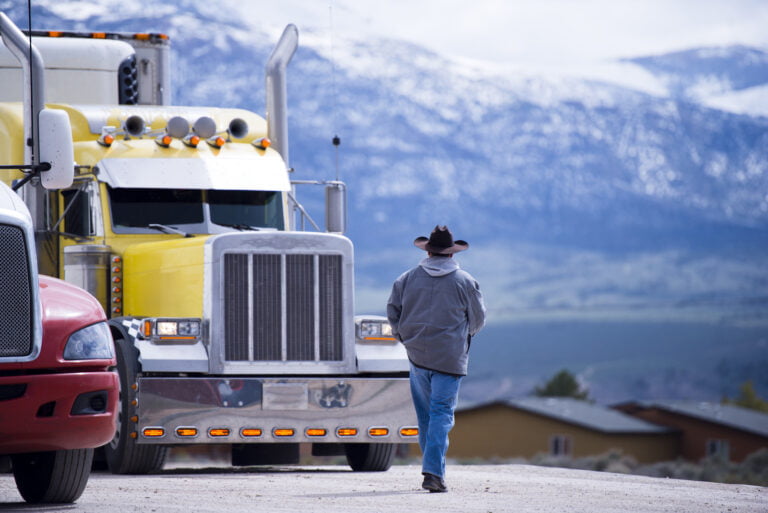 Driving a commercial vehicle is a big responsibility. It is also a job with many physical demands. It not only involves heavy-duty and large vehicles but going across state lines and sometimes transporting delicate cargo. The trucking industry has come a long way in ensuring safety, training, and efficiency of driving. The federal and state…