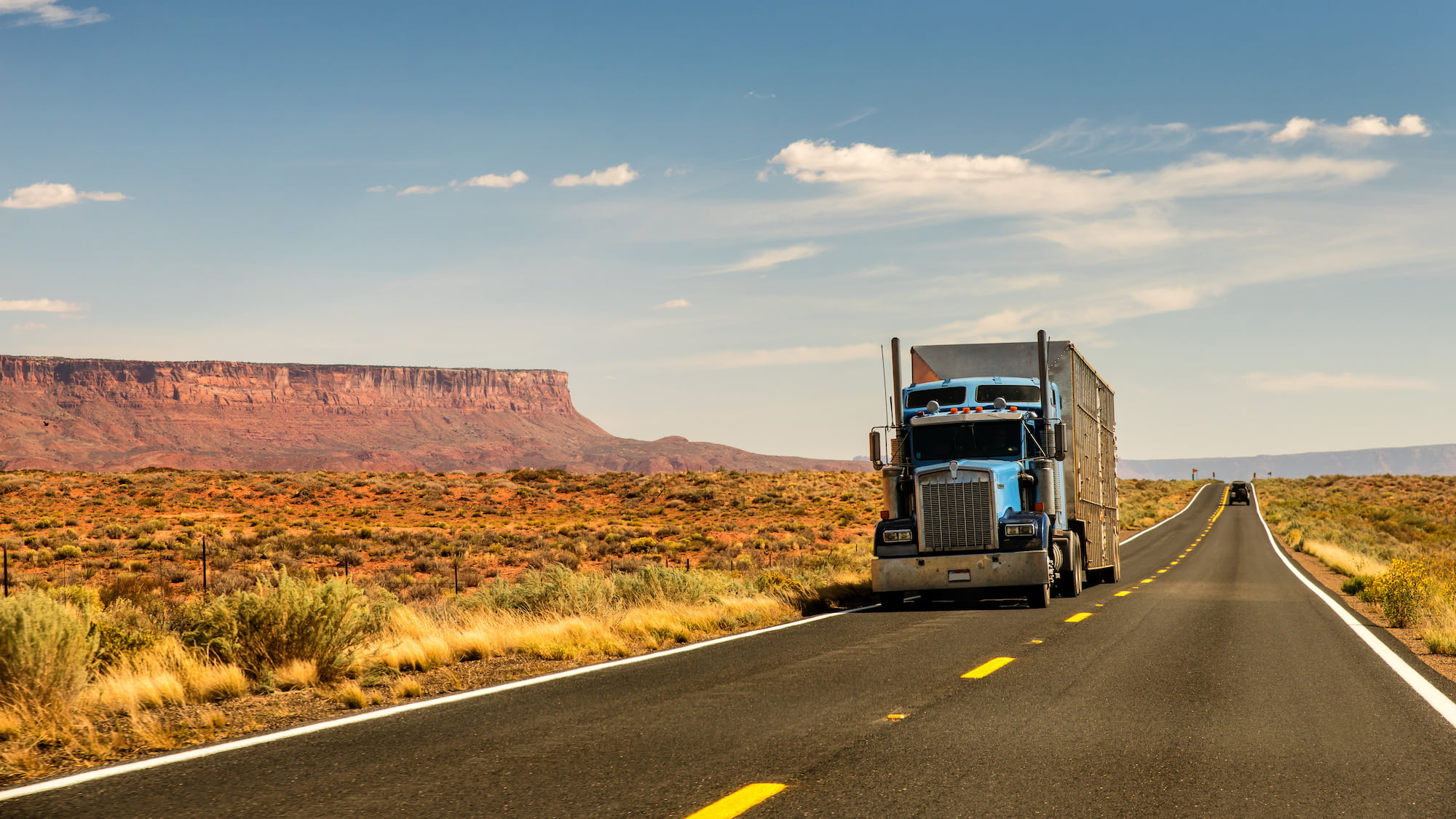 If you live in the border region, you know that the traffic between Mexico and the United States is a considerable part of the everyday economy of El Paso. It’s why many people refer to the region as a Borderplex because it often encompasses the economy of Juarez and even Las Cruces.  People commute from Juarez to El Paso for school, work, shopping, entertainment, travel, and more. Six border crossings in the El Paso region allow cross-border movement of private vehicles, pedestrians, buses, commercial trucks, or rail cars. These include the Ysleta-Zaragoza Bridge, Bridge of the Americas, Good Neighbor Bridge, Paso del Norte Bridge, Union Pacific Rail Bridge, and BNSF’s rail bridge, which connects the railroad in the U.S to Ferromex Railroad.

When goods are imported to the United States or exported, there is a system in place and vehicles must meet certain compliance regulations. Here at Border Trucking Compliance, we specialize in helping companies comply with the rules required for bringing or taking goods across the border.

The Creation of the Department of Transportation

For people that work in the industry: whether it be construction, compliance, or other contractors, the Department of Transportation (DOT) might just be a name they see around highway construction sites. The history of this government agency took place during a turbulent time in the country, where the expansion of infrastructure was a legislative priority.

Before DOT, the Under Secretary of Commerce for Transportation administered the functions that most people now associate with DOT. The head of the Federal Aviation Agency pushed for the idea that transportation be elevated to a cabinet-level post and that an agency is created at the federal level. With one signature, President Lyndon Johnson created what was—at the time—the fourth-largest federal agency in 1966 and brought about 95,000 employees. It also consolidated the power of what was previously 31 smaller federal elements.

The agency sets all regulations and planning and supports the nation’s land, air, and sea-based travel systems. The department also has billions of dollars in federal grants each year that go to state and local authorities to improve transportation programs or infrastructure across the country.

Doing Business With Our Southern Neighbor

El Paso is a major border region. A lot of traffic happens between the six international bridges that form part of the national border. Here are a few fun facts:

According to the U.S Bureau of Transportation in 2017,  the top 5 exports to Mexico were:

The same year, imports into the United States included:

We have a lot of commerce back and forth with our Southern neighbors and a lot of it travels by trucking or by rail. In 2017, the total U.S Mexico trade was valued at $557 billion. Of that total amount, about $336 billion crossed the U.S Mexico border. The top commodity that crossed the El Paso border was electrical machinery, equipment, and parts. Crossings by trucking have increased by 40% since 1996. That is a steady increase, especially after NAFTA was signed.

Things to Note Before Shipping Goods to Mexico

Since the institution of NAFTA, trade between our Southern and Northern neighbors has been a lot more straightforward and consistent. The USMCA continued some of these policies and the encouragement of cross-border trade.  More than $1.7 billion in goods cross the border from Mexico into the U.S.  More than 70% of that freight travels by truck.

Find a company you trust to handle the paperwork. Crossing any border with goods usually requires a lot of documentation. Every business shipping from Mexico to the U.S., or vice-versa requires the assistance of some type of forwarding agency or compliance agency to help the process.

About tracking your shipments. While technology and shipping companies have made great strides towards this effort, it’s not always easy to track your shipment the whole way. A lot of times, cross-border shipping requires multiple handovers between carriers. This makes constant tracking a little difficult.

When it comes to trucking compliance, get someone you trust. Don’t risk the hefty fines and hassle of neglecting the regulations. Call the Border Trucking Compliance today. 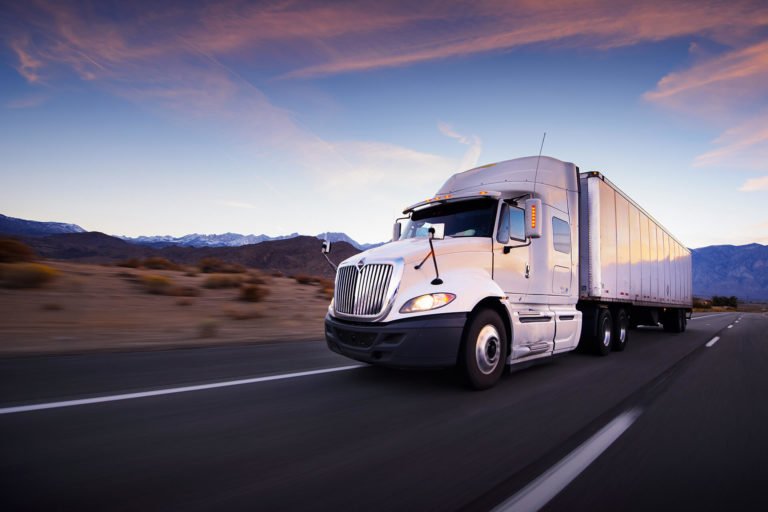 As the coronavirus pandemic continues to rage across the United States and the world, the commercial trucking industry is feeling the impact. Since the very beginning of the pandemic, drivers and fleet owners have felt the weight of the coronavirus pandemic. Depending on your place in the industry, you may be dealing with wide-range of… 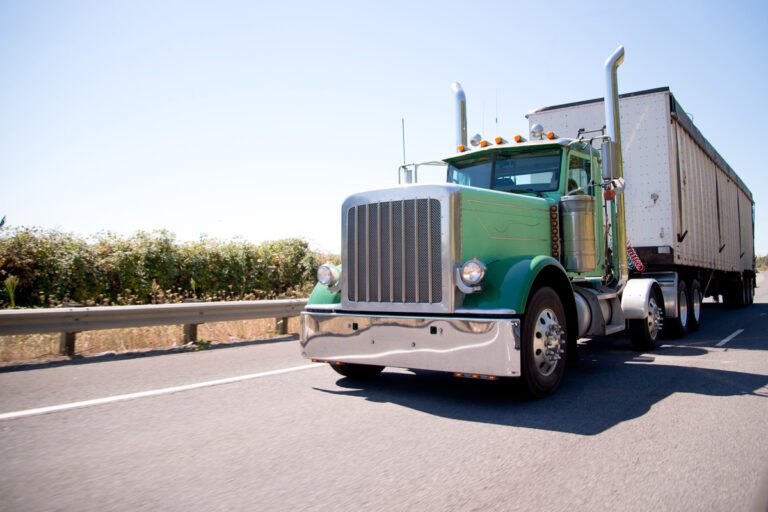 Receiving word that your El Paso trucking company will get audited by the DOT can be frightening and inconvenient. However, you can do nothing to get out of an audit or review, so the best you can do is prepare.  If you’re unprepared for the audit or don’t have your ducks in a row, you…